C++ is a general-purpose programming language. It was created by Bjarne Stroustrup at Bell Labs circa 1980. C++ is very similar to C (invented by Dennis Ritchie in the early 1970s). C++ is so much compatible with C that it will probably compile over 99% of C programs without changing a line of source code. Though, C++ is a lot of well-structured and safer language than C as it OOPs based.

Is C++ the best programming language?

The answer depends on the perspective and requirements. Some tasks can be done in C++, though not very quickly. For example, designing GUI screens for applications.

Other languages like Visual Basic, Python have GUI design elements built into them. Therefore, they are better suited for GUI type of task.

Some of the scripting languages that provide extra programmability to applications. Such as MS Word and even photoshop tend to be variants of Basic, not C++.

C++ is still used widely, and the most famous software have their backbone in C++.

Some of today’s most visible used systems have their critical parts written in C++.

Many programming languages depend on C++’s performance and reliability in their implementation. Examples include: 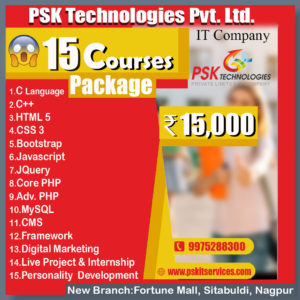 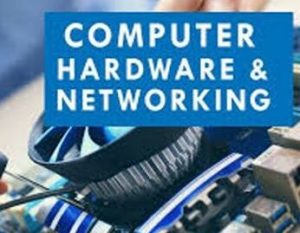